Chasing Deer's latest single 'Now' celebrates living for each and every day, the here and the now. It explores the realisation that you can never live the same moment twice, and to not let your yesterday use up too much of today.

Chasing Deer's sound and style has been likened to industry legends Sir Elton John, Coldplay, and Brandon Flowers. The music is a contemporary mix of genres, with pop nostalgia elements, paired with indie rock attitudes.

Rob, who leads Chasing Deer, has always been musically inclined, singing publicly since the age of six. After years of honing his craft, the artist committed himself full time, and in 2016 relocated to London with the band.

Performing over one thousand five hundred times at various prestigious live shows worldwide has given him, and his various band members, a wealth of experience, including a sell-out album launch show at Bush Hall, and appearances at The Royal Albert Hall, Houses Of Parliament, and the NME Awards. The band was also invited to Kenya to sing in Swahili to President Uhuru Kenyatta. 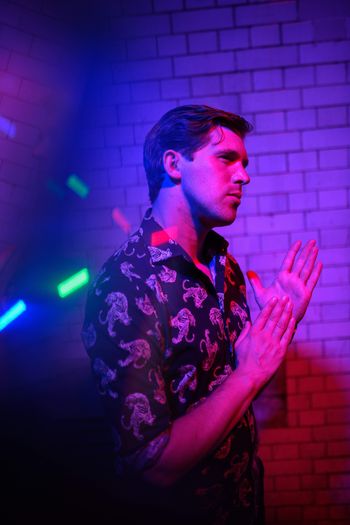 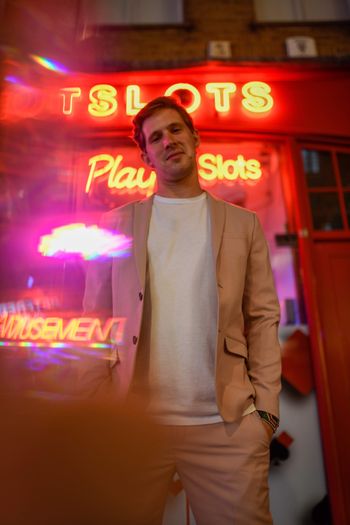 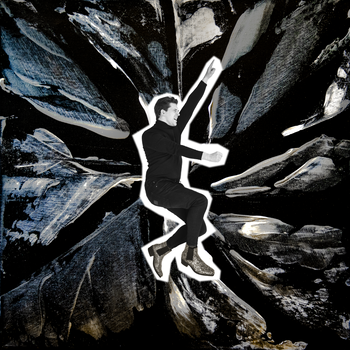 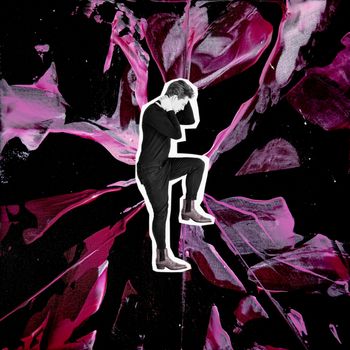 2022 Always Been You Single Artwork 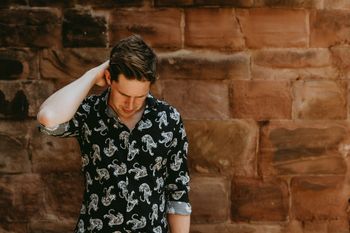 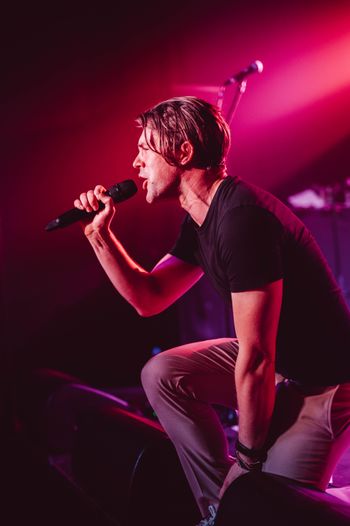 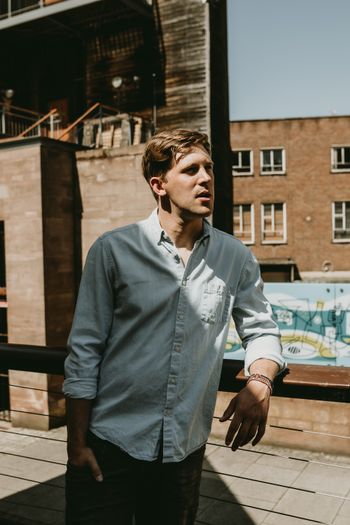 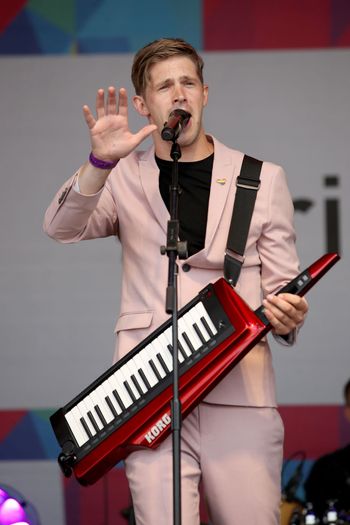 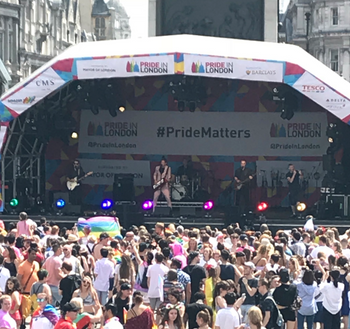 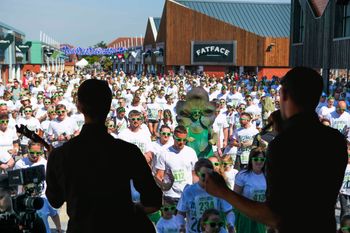 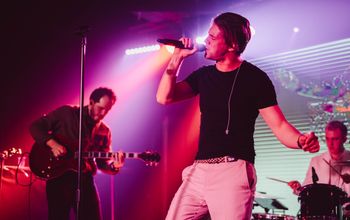 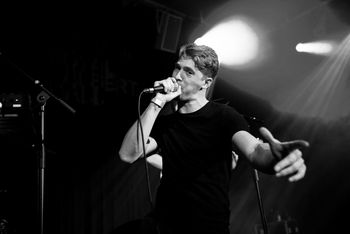